There are over 4500 different species of dragonflies found throughout various parts of the world (300 species in Australia) varying in size and colour, of which 150 are found in Queensland.

In the Daintree Rainforest you will find dragonflies generally hovering around creek beds, rainforest streams, wetlands and along walking tracks. Belonging to the insect group Odonata, they are sunlight-loving day flying insects and will often dart around enjoying a good frolic.
Rainforest dragonflies have huge eyes, which contain up to 30,000 facets. Most of them are brilliantly coloured with bodies that are red, blue, green, brown, yellow, and so on. The colour becomes stronger as the insect grows older.

Dragonflies are frequently described as being aquatic insects, They can sometimes be mistaken for damselflies, which are similar; however adults can be differentiated by the fact that the wings of most dragonflies are held away from, and perpendicular to the body when at rest. Dragonflies can fly sideways, backwards, forward, spin around and also hover. Pretty clever aren’t they. Dragonflies are among the fastest flying insects in the world, they move through the air at tremendous speeds ,they can fly for hours on end and have been known to travel 30 km or so, but usually they patrol a particular area looking for insects to eat.

Though Dragonflies are predators, they themselves are subject to predation by birds, lizards, frogs, spiders, fish, water bugs, and even other large dragonflies.

Every day in the Daintree Rainforest is a new day and each day brings something different. 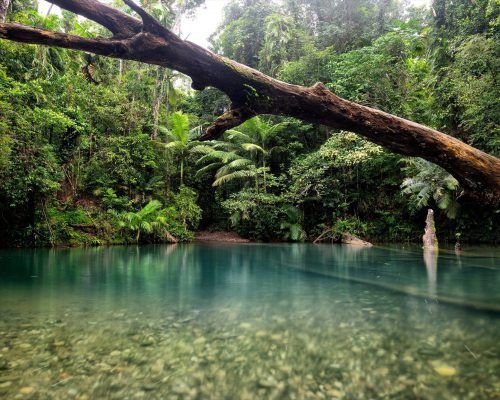 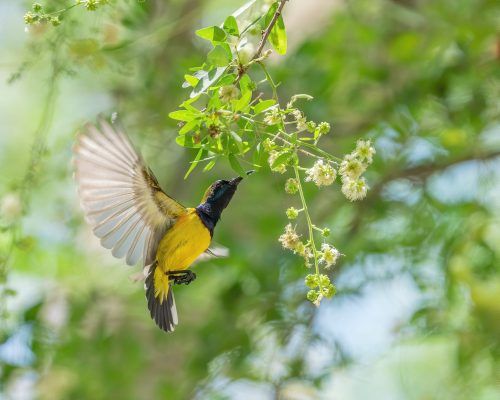 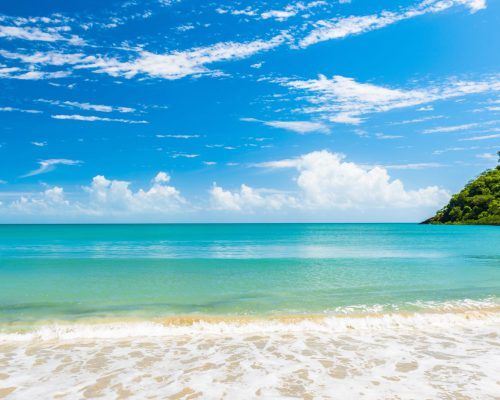 The Climate In Australia 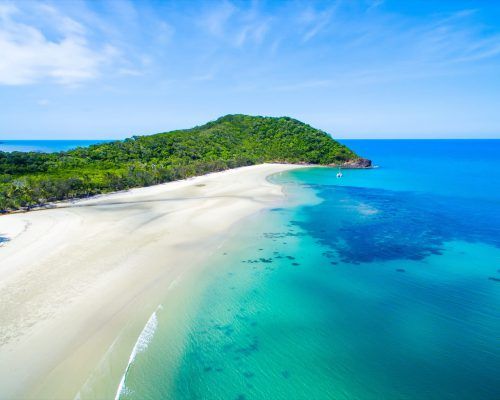 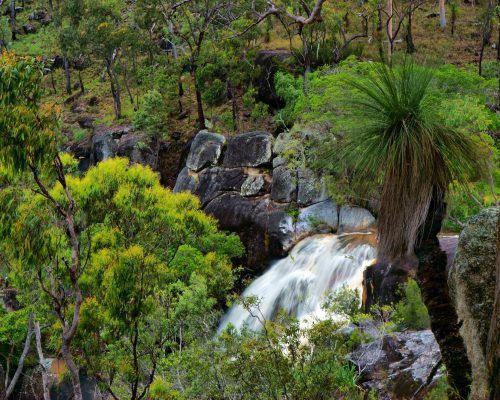 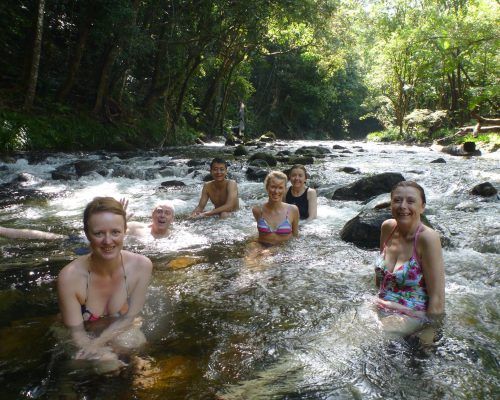 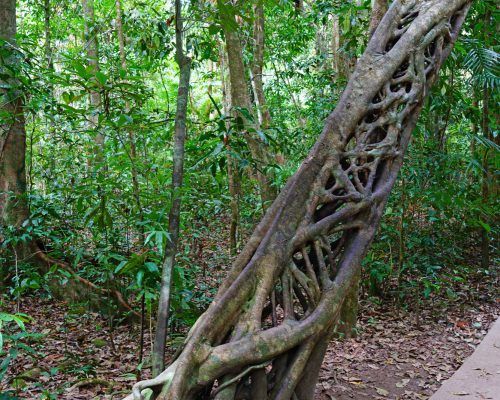 The Sunny side of the rainy season in the Daintree Rainforest 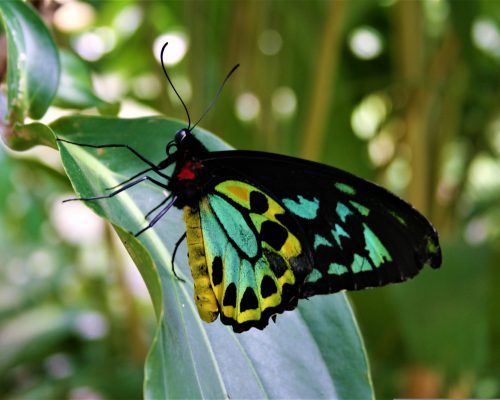 A visitor’s guide to the Daintree Rainforest 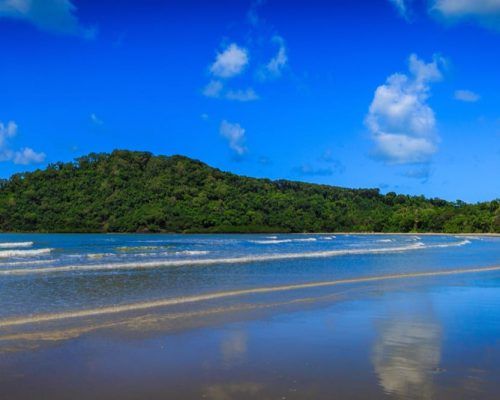 Endless Summer In the Daintree Rainforest 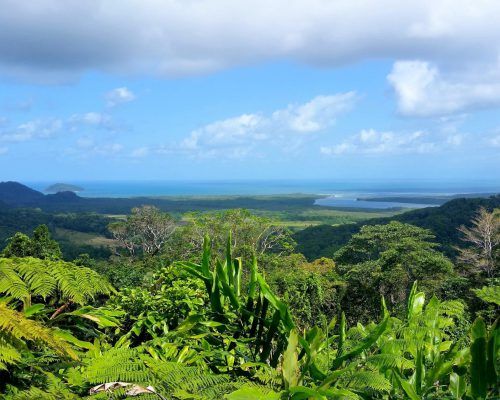 Tony’s Tropical Tours is 100% locally owned and family operated based in Port Douglas. We are committed to the environment and dedicated to providing private, unique rainforest experience and the best in personal service with daily tours to the Daintree Rainforest and Cape Tribulation Far North Queensland.